Summer's here, the days are getting longer, and June is the month when we celebrate Father's Day and Volunteers’ Week along with the summer solstice, midsummer and Wimbledon tennis tournament. This year is especially busy as we also celebrate the Platinum Jubilee of Queen Elizabeth II. Take some time out from the busyness of June to reflect and read some of the books we offer. 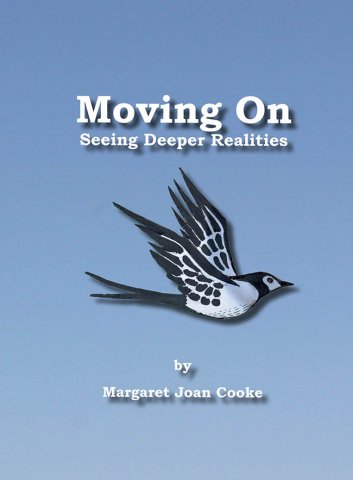 Something is strange. Light ripples overhead

In a new place. It's late. I start awake.

An exquisite collection of short poems that are keenly responsive to the natural world, to the sea and various landscapes of Ireland and Scotland.

These poems are varied in the topics they address as they vary in style from the sombrely thoughtful to the playful. All are routed in the actualities of daily life, often in the familial and social cohesiveness which Joan experienced while living in Bolton. "The finely observed detail and sensitive reflection are expressed in language made alive by its rhythms and images, deftly shaped and controlled. The relaxed colloquial tone deal with jokiness and with deeper realities Joan was so much aware of, life, death and spirituality. It is a sense of affirmation arising from her confident faith that forms the lasting impression made by these poems." John Cassidy. Margaret Joan Cooke was born in Bolton in 1927. She taught at Mount St Joseph School for most of her active life, where she worked as an inspiring English teacher until her retirement in 1986. It was during this time when, in Joan's own words, she "lived quietly, with cat, in Eagley Bank", that the poems in this collection were written. As several had already appeared in literary magazines, Joan, after much persuasion, eventually consented to having all her poems collected and published. Joan died in September 2003 knowing that plans for this book were already underway. It is a fitting tribute to one so gifted that these poems can now be shared by everyone.

I dreamed of dancing

In an Eden free of serpents. 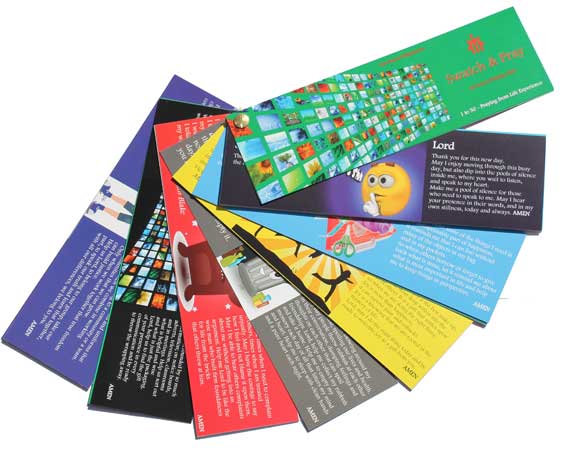 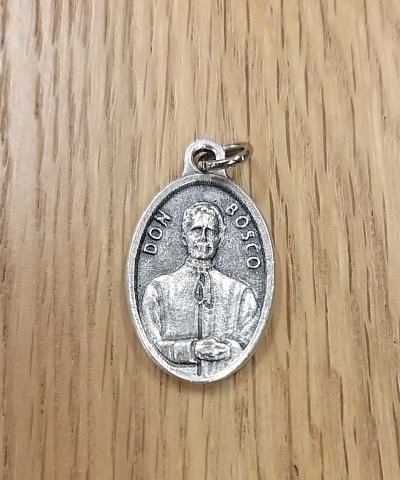 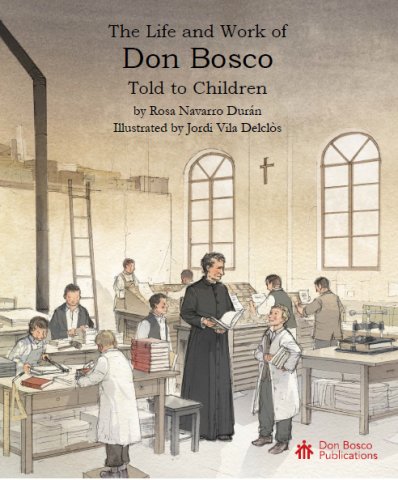 The Life and Work of Don Bosco, Told to Children 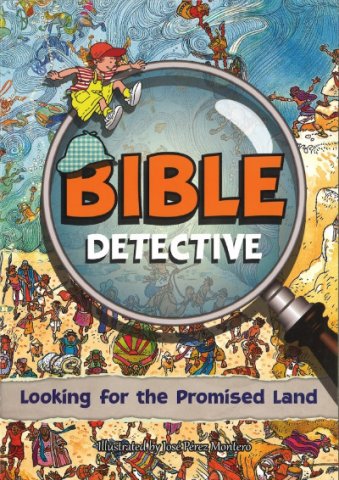