The autumn equinox has officially marked the end of summer as we transition into autumn. Leaves are falling, temperatures are dropping and days are becoming shorter. October brings us harvests festivals, atmospheric morning mists, shimmering light in bronzed woodlands and, of course, home comforts. So, grab your jumper, plump up your cushions and delight in the season that is tailor-made for curling up with a good book. 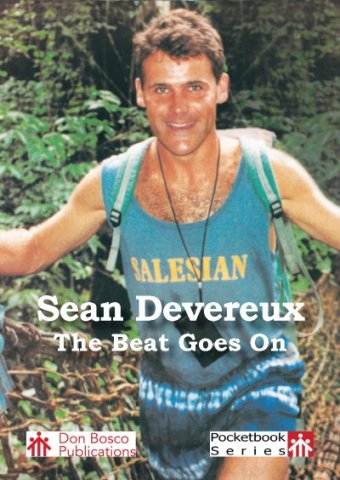 Sean Devereux: The Beat Goes On

A collection of memories of and tributes to Sean Devereux, Salesian Cooperator and former Salesian student and volunteer, who was assassinated in Somalia in 1993, while working for UNICEF.

In a letter to his family, Sean Devereux wrote, "While my heart beats, I have to do what I think I can do, and that is to help those who are less fortunate."

Though he was killed at the age of 28, Sean's heart beats on in all those whose lives he touched; in the example he left us of a life lived with compassion, faith, generosity and humour; and in the work of the Sean Devereux Children's Fund, an intiative set up in his memory by Sean's family to support the young people of Africa.

This Pocketbook is a collection of memories and tributes from Sean's family and friends, including Salesians who taught him and worked alongside him in Africa.

Many of the contributions are deeply moving; some are funny; all are inspiring. 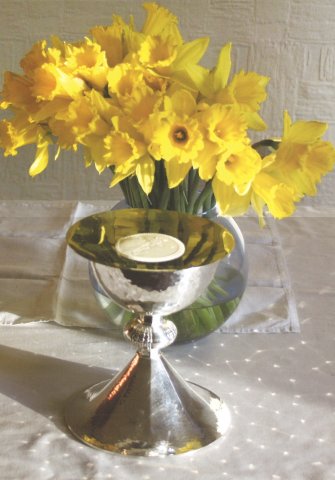 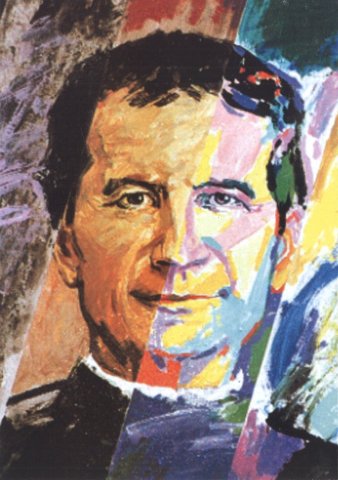 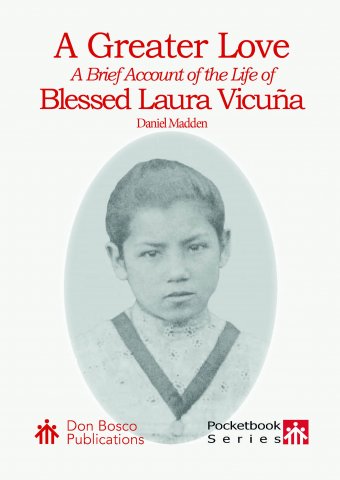 A Greater Love: A Brief Account of the Life of Blessed Laura Vicuña 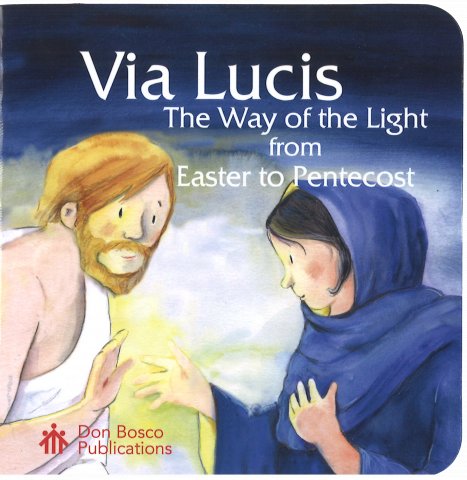 Via Lucis: The Way of the Light from Easter to Pentecost