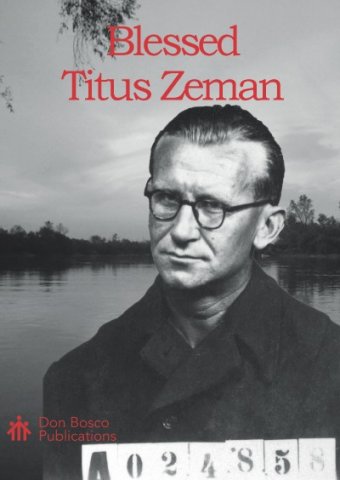 This Pocketbook is a brief biography of the Slovak Salesian Titus Zeman, who lived his life of suffering with a great spirit of sacrifice.

April 1951: in the woods surrounding the River Morava, between Slovakia and Austria, the young Salesian priest Titus Zeman is arrested by the police forces of communist Czechoslovakia. With him, they captured priests persecuted by the regime and clerics whom he accompanied to Turin to save them from ideological re-education. 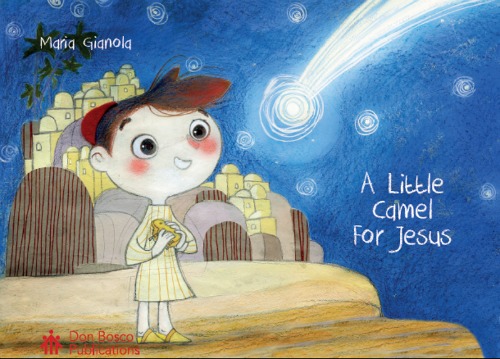 A Little Camel for Jesus 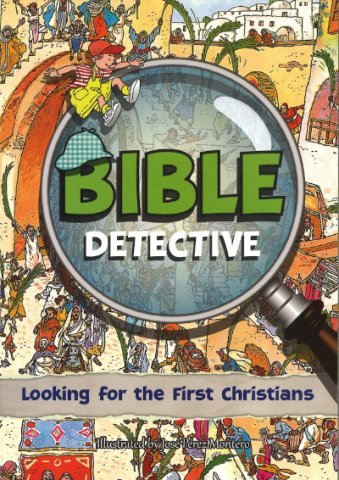 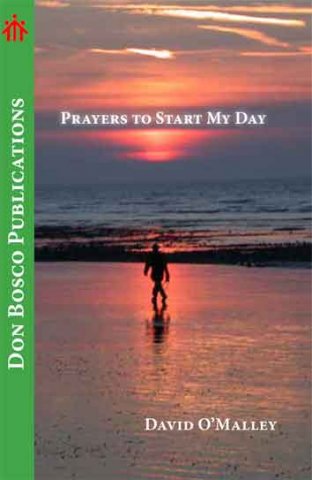 Prayers to Start My Day 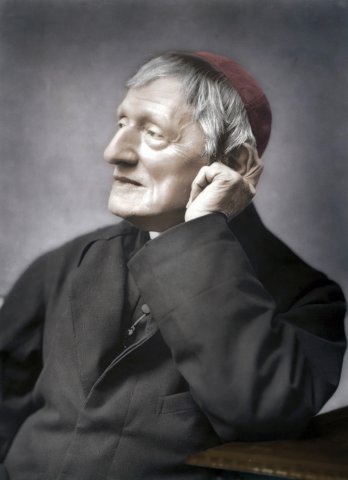