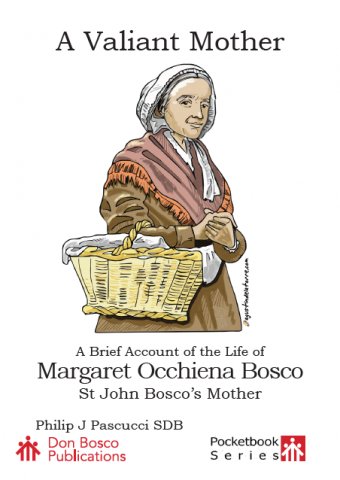 A Valiant Mother: A Brief Account of Margaret Occhiena Bosco

Part of our Pocketbook Series.

An introduction to the life of Margaret Occhiena, 'Mamma Margaret', the mother of St John Bosco, who was a strong influence on him, and became his first assistant in his work with young people.

At the age of twenty-nine, Margaret found herself widowed and alone, looking after her mother-in-law, her young sons and running her home at a time of famine. Margaret was a woman of great faith, and she lived by example of faith, wisdom and courage in facing the difficulties of life. Despite being illiterate, Margaret's wisdom and goodness became the model for the 'preventative system' that was the basis of Don Bosco's educational approach. 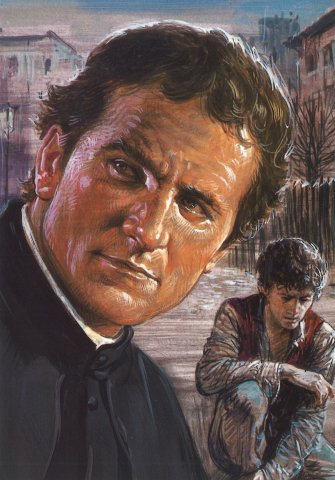 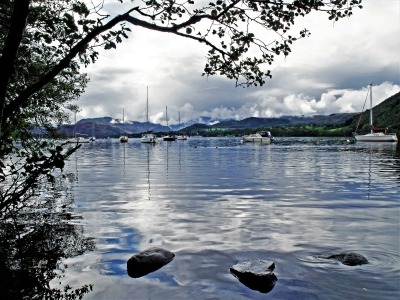 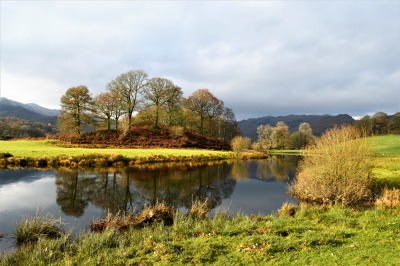 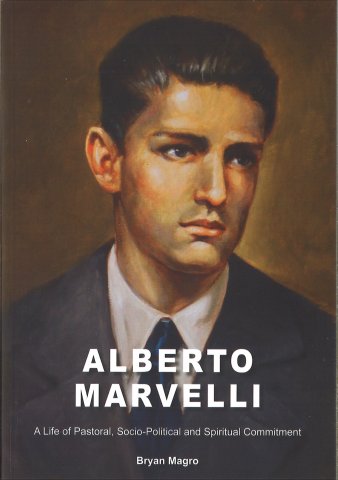 Alberto Marvelli: A Life of Pastoral, Socio-Political and Spiritual Commitment