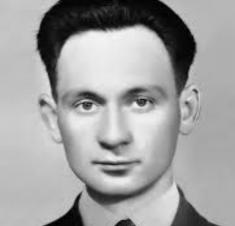 Stephen came from a poor family and trained as a printer in a Salesian vocational school in Budapest. He became a Salesian brother, and in addition to training apprentices, he supported them in their religious faith.

As the times became increasingly dangerous for priests and religious in Hungary, he was urged to flee the country, but he remained in order to continue his Salesian vocation with young people in secret, and after the Association of Young Catholic Workers was banned, he worked to reorganise groups. He was arrested with other priests and young people, and sentenced to death by hanging.

His family were not informed of his execution for several years.