Carlo Acutis - a 21st century teenager on the path to sainthood

Carlo Acutis - a 21st century teenager on the path to sainthood 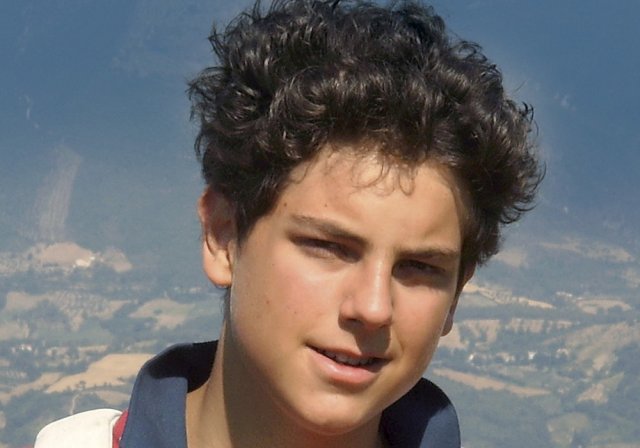 The beatification of Carlo Acutis will take place on Saturday, October 10, 2020, at 4:00pm in the Upper Basililca of San Francesco in Assisi.

Carlo was born in London in 1991 to Italian parents who moved back to Milan with him when he was very young. He developed leukemia and died on 12 October 2006, at the age of 15. Despite his own suffering, Carlo did all he could to help the people he saw around him who were in need, and one of his passions was using his programming skills to share his faith with the world. In times when the digital world, especially social media, can be a very dark place, filled with half-truths, anger and misinformation, Carlo's example shows us how it can be used to share truth and uplift each other.

Following the lead of Don Bosco, the Salesians have always seen the capacity for holiness in the young, and we celebrate the progression of this young man of our own times along the path to sainthood, showing that we are all called to be saints, and interceding for today's young people, who he understands so well.

The Catholic Youth Ministry Federation of England and Wales (CYMFed) has produced two video resources to tell young people about Carlo and his legacy. One of these includes a reflection by Cardinal Vincent Nichols, in which he calls on young people to be inspired by him to become 'digital apostles'.

View or download both videos at CYMFed on 'More information' link below.