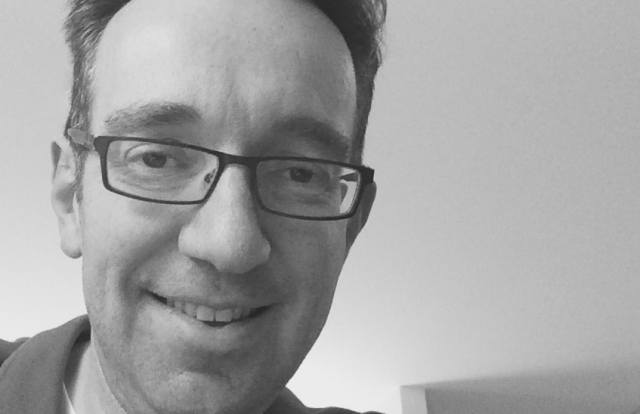 Over the past year, Dr Alasdair Richardson, a specialist in Holocaust Education, has been researching the lives of the 22 Salesian priests who were sent to Auschwitz during the Second World War, for a new book to be published in January 2021 by Don Bosco Publications.

Alasdair, Senior Lecturer at the University of Winchester's Institute of Education, has many years of experience in Religious Education, and is also is an Educator with the Holocaust Educational Trust and a member of the Education Advisory Group for the Holocaust Memorial Day Trust.

Only six Salesian priests survived Auschwitz. Fr Kazimierz Wojciechowski SDB was one of four Salesians who were murdered on the day of their arrival at the camp; and Fr Ludwik Mroczek SDB, one of 12 Salesian priests taken into Auschwitz together in June 1941, was so severely beaten on his first day that he was sent to the 'hospital' where despite his own suffering, he ministered to the other prisoners from his bed in his final days.

Fr Kazimierz and Fr Ludwik have both been named Servants of God, and the cause for their beatification, along with those of other Salesian martyrs, continues.

'The Salesian Martyrs of Auschwitz', by Dr Alasdair Richardson, will be published in January 2021. If you would like to know more, please contact Don Bosco Publications.

Alasdair has also created an accompanying exhibition which can be hosted by schools and parishes during the coming year, and is working on a series of RE resources related to the Salesians of Auschwitz. Find out more on the link below.