The autumn equinox has officially marked the end of summer as we transition into autumn. Leaves are falling, temperatures are dropping and days are becoming shorter. October brings us harvest festivals, atmospheric morning mists, shimmering light in bronzed woodlands and, of course, home comforts. So, grab your jumper, plump up your cushions and delight in the season that is tailor-made for curling up with a good book. 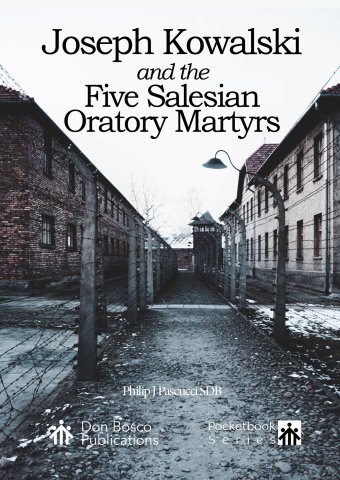 Father Joseph Kowalski and the five young men of the Salesian Oratory in Poznań, Poland, were martyred early in their lives.

Part of our Pocketbook series

During the Nazi occupation of Poland, the Salesians tried to continue with their education and youth work, and for this 'crime', Joseph Kowalski was detained, tortured and murdered in Auschwitz.

A month after the martyrdom of Fr Joseph Kowalski in 1942, there were five members of the Salesian Oratory of Poznań in other prison camps.

This is their story. 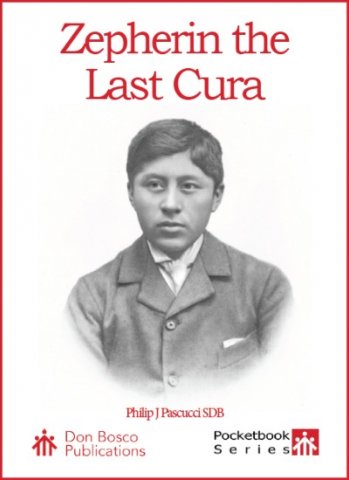 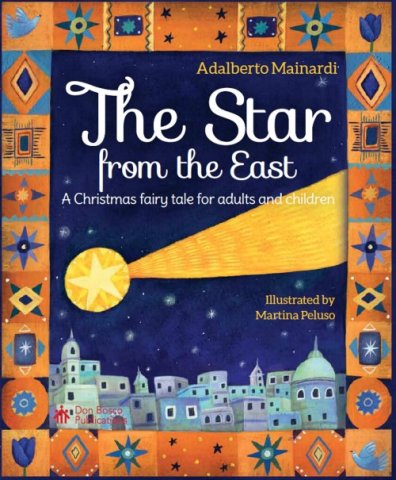 The Star from the East 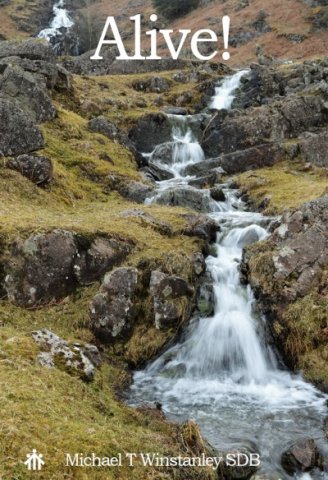