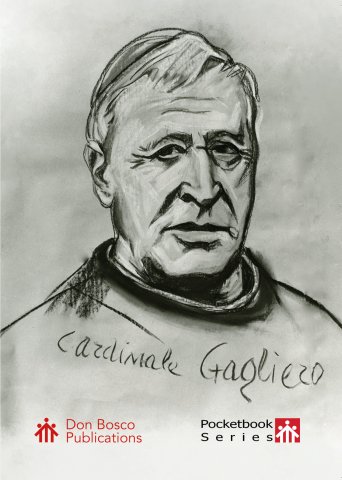 A brief account of the life of John Cagliero, who led the first group of Salesian missionaries to Argentina.
Part of our Pocketbook series
Paperback portrait 105mm x 148mm
60 pp
64 g
N/A

John Cagliero was born in Castelnuovo d'Asti in 1838. He was received by Don Bosco in the Oratory in 1851. He became a Salesian on May 14, 1862. A month later, he was ordained a priest in Turin and appointed spiritual director of the Oratory.
Cagliero is best remembered as an intrepid missionary. In 1875 he led the first group of Salesian missionaries to Argentina, where they carried out their ministry to the Italian immigrants of Buenos Aires and established five houses in Uruguay and Argentina between 1875 and 1877. 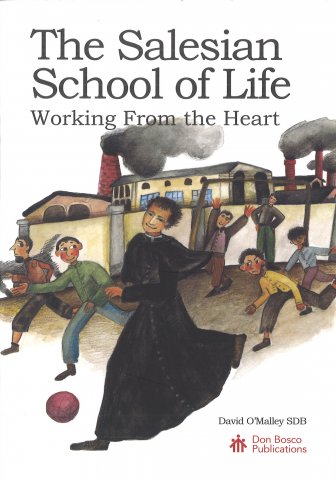 The Salesian School of Life: Working From The Heart 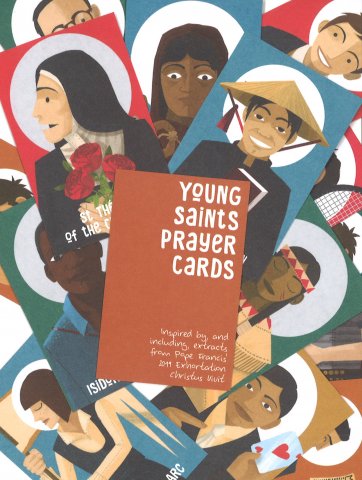 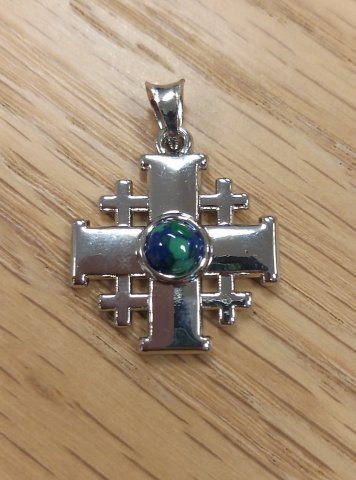 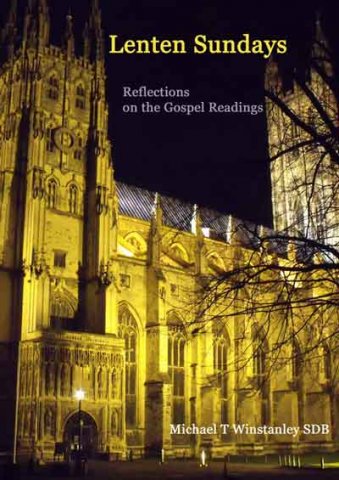