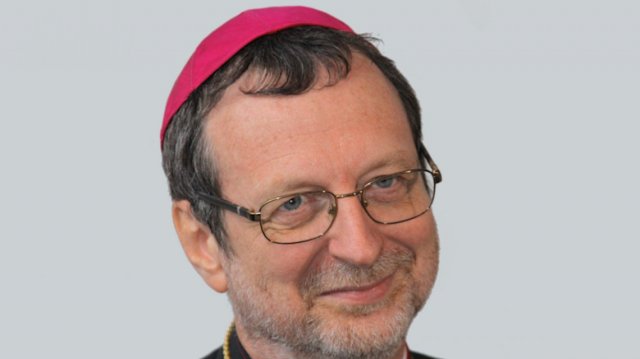 Pope Francis has named Archbishop Claudio Gugerotti as Apostolic Nuncio to Great Britain, in place of Archbishop Edward Adams, who retired in January 2020.

Claudio Gugerotti was born in Verona, Italy, in 1955 and ordained a priest of the Diocese of Verona in 1982. He studied Eastern Languages and Sacred Liturgy and was a professor of Patristics, Eastern Liturgy at the Institute of Ecumenical Studies in Verona from 1981 to 1985.