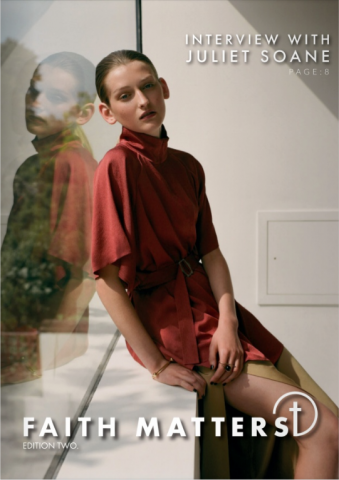 Year 12 students at St John Bosco College Battersea have produced the second edition of their magazine, 'Faith Matters', written and edited by students for an audience of adults. The termly magazine is produced for staff at the college, and the editorial group aims to address issues in Christianity that have captured their attention and are not widely covered in the press.

Articles include an outline of how Jesus is seen in and revered in Islam; an exploration of how the Church's attitude towards homosexuality has changed under Pope Francis, and an exclusive interview with Juliet Soane, who became a globally successful model in her teens, talking about her life and her faith.

Read the magazine on the link below